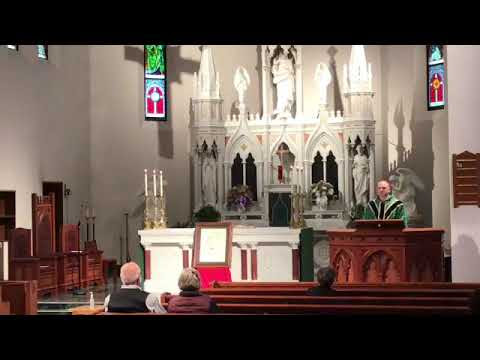 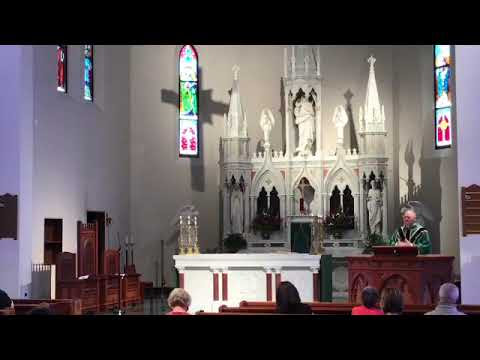 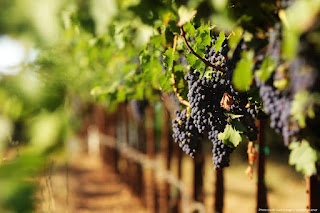 Did you notice anything about the Gospels of the last three Sundays? In case you didn’t catch it, that makes three consecutive Sundays of Jesus telling parables about vineyards. Two weeks ago it was the owner who hired people throughout the day, and paid the latecomers the full wage just like the early risers. Last week it was the two sons he asked to work in his vineyard, the first of whom said “no” but changed his mind and went, and the second who said “yes” but didn’t follow through. And now this, making it a trilogy of vineyard parables, all from Matthew 20 and 21. It’s a sort of climax of the three, this bracing story about the tenants of the vineyard who are not just wicked, but bizarrely, inexplicably so. This, the parable makes clear, is the story of the endlessly broken Covenant by God’s people. In the next chapter of Matthew Jesus will say, “Jerusalem, Jerusalem, you who kill prophets and stone those who are sent to you!” Finally, the owner of the vineyard sends his son, wit
Post a Comment
Read more 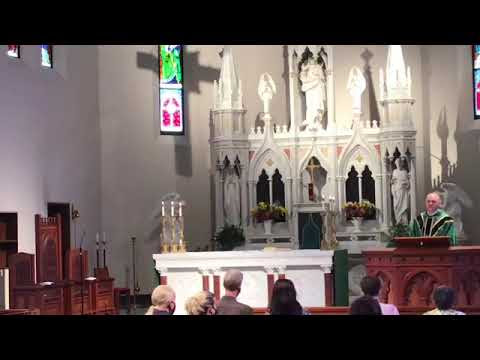 It's Mercy or It's Hell. 24th Sunday Ordinary Time 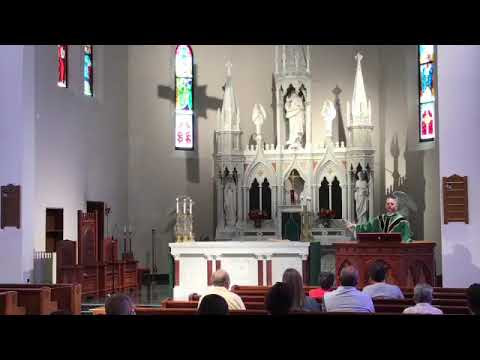 The Army at the Gates: 21st Sunday OT 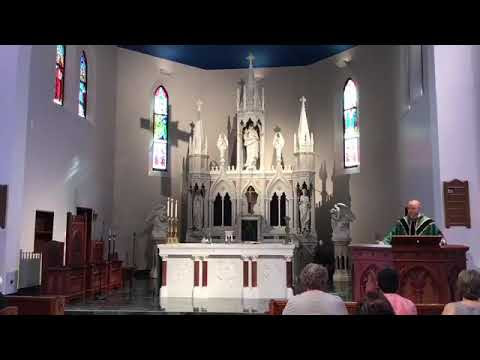 August 02, 2020
The Bible says a lot about how much God hates sin. I don’t think you can miss it. I think most every Catholic knows that God really hates sin. I’m not so sure that everyone understands why. I think sometimes people imagine God hating sin because He’s so incredibly angry at the thought of someone breaking His rules. Like “ I’m in charge and what I say goes and how dare you defy Me ?” But I don’t think that’s the best way to understand God’s hatred of sin. For a better understanding - and this is a bracing example, but that's why I chose it - imagine the father of a young man who has become addicted to heroin. He raised this boy with big dreams, and now he’s watching them all fade to black. He would’ve died to protect this child, but he can’t keep him from knocking on the dealer’s door. He worked and worried to provide for this boy, to raise him healthy and strong, and now he’s watching that healthy body wither, ravaged and sickly. How much does that father loathe heroin? What white-
Post a Comment
Read more
More posts